TSC FUTSAL LEAGUE
OVER $4000 RAISED FOR ST. JUDE THROUGH 3 SEASONS.

What is the TSC Futsal League

The TSC Futsal League is a futsal - soccer on a roller rink - league that benefits St. Jude Children's Research Hospital in the fight against childhood cancer. Childhood cancer is the second leading cause of death to children, behind accidents, and here at The Sports Court, I am dedicated to put an end to that. I decided to use my passion of sports to raise money for St. Jude through sponsorships for the league that will broadcast on YouTube, this blog, and Instagram. The league started with 4 teams and has since grown to 9 teams with over 50 players having played at one point. The current teams are the AFC Donuts, Milkmen FC, Amigos FC, Jersey Hooligans, Ulsan Pancakes, Las Vegas Fighting Pickles, Pasadena Purple Cows, Midtown Mafia, and Minutemen.

After every team playing each other once, the Hooligans were the only undefeated team headed into the postsesaon thanks to Chris Dailey's long range goals, Dylan Bilotta's passing, Shayne and Luke Byrne's knack for net, and the buildup play of Billy Reinhard. In the first round of the playoffs, the Hooligans shockingly lost to the 0-3 AFC Donuts in a game that went to overtime.
Meanwhile, both the Milkmen and Amigos were strong, but the superb play of Jojo Gisoldi helped see the Milkmen past the semis and into the finals which they won with ease. Jojo was named the Techne Futbol MVP. 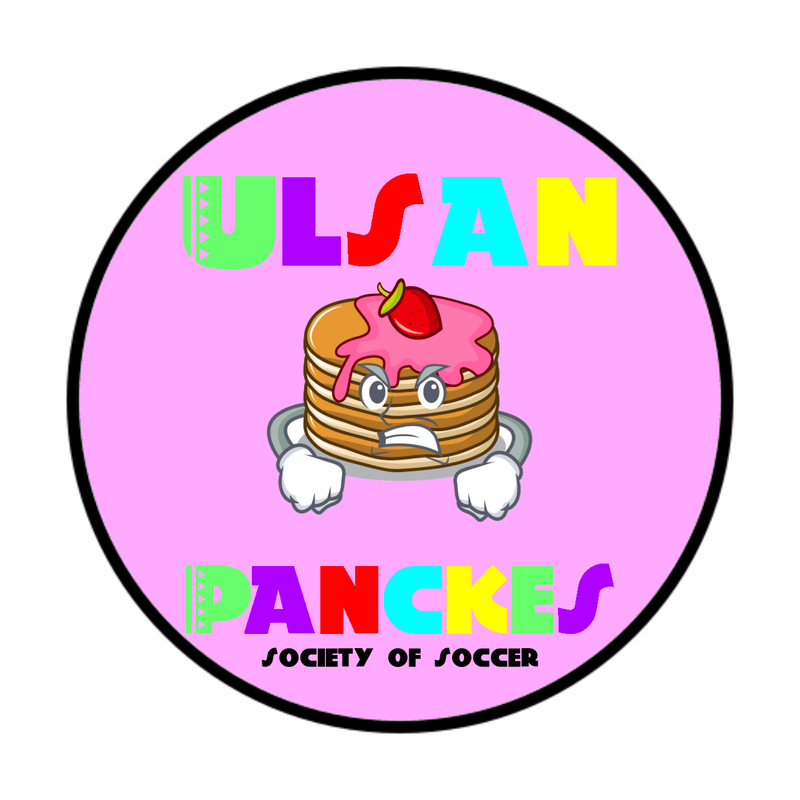 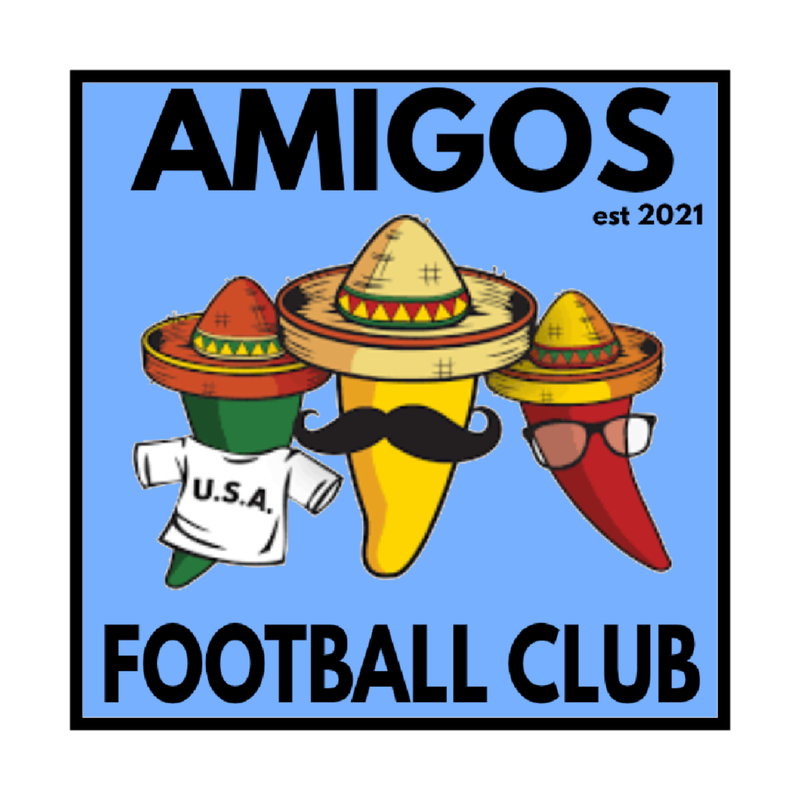 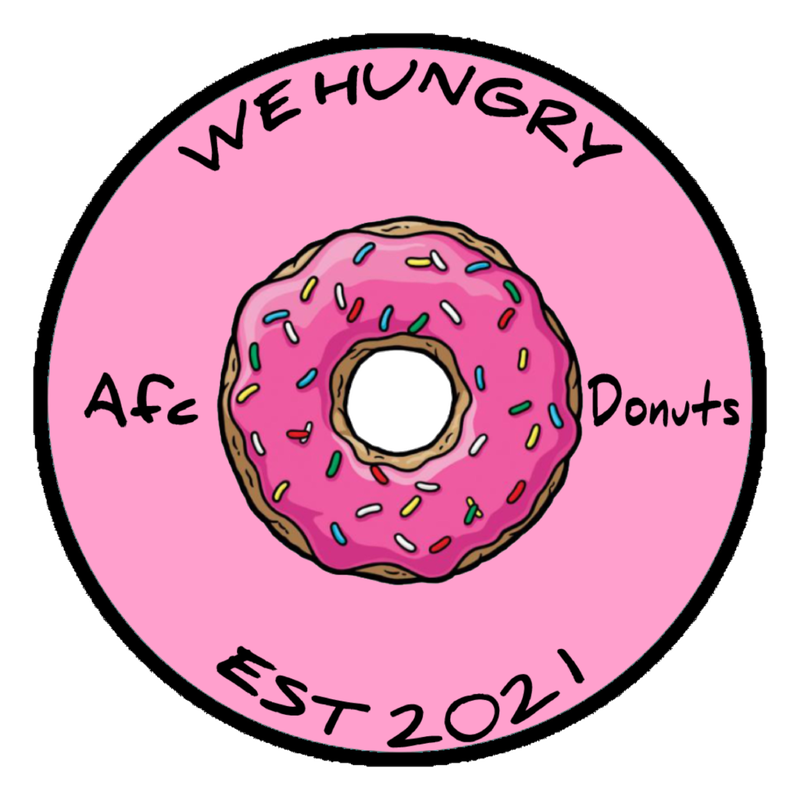 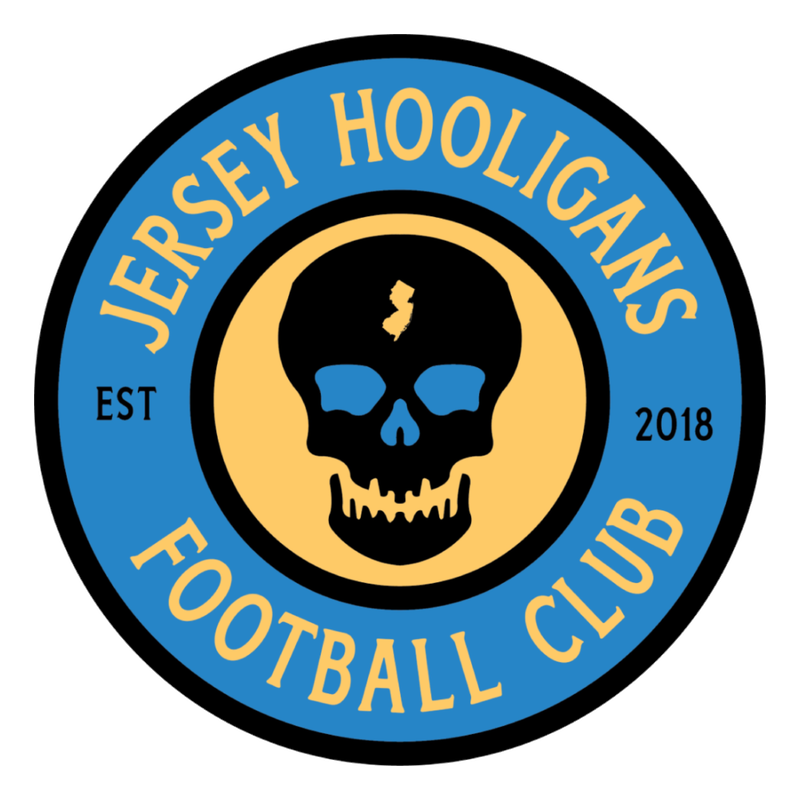 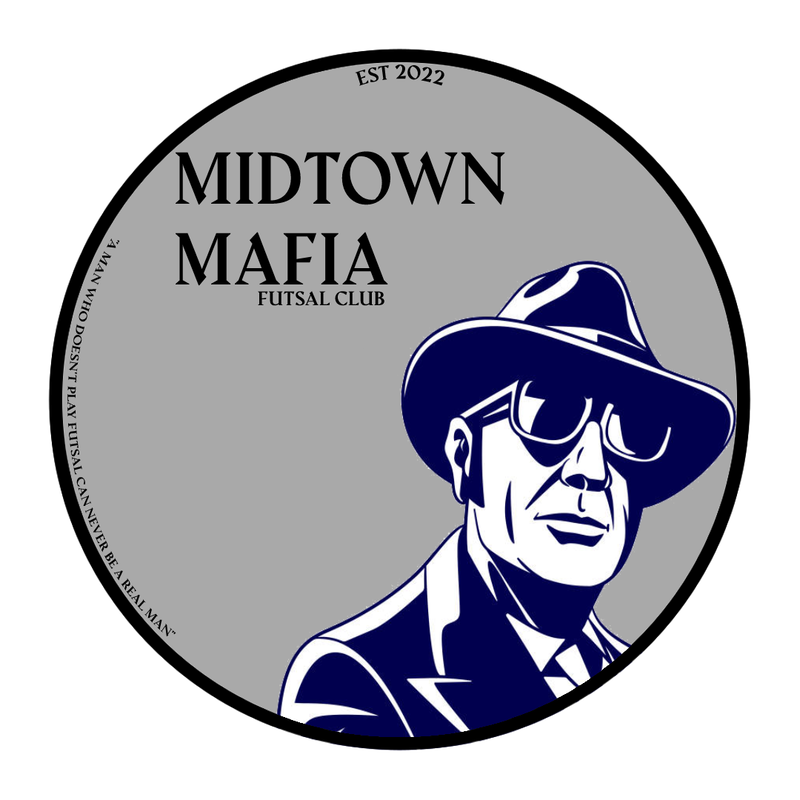 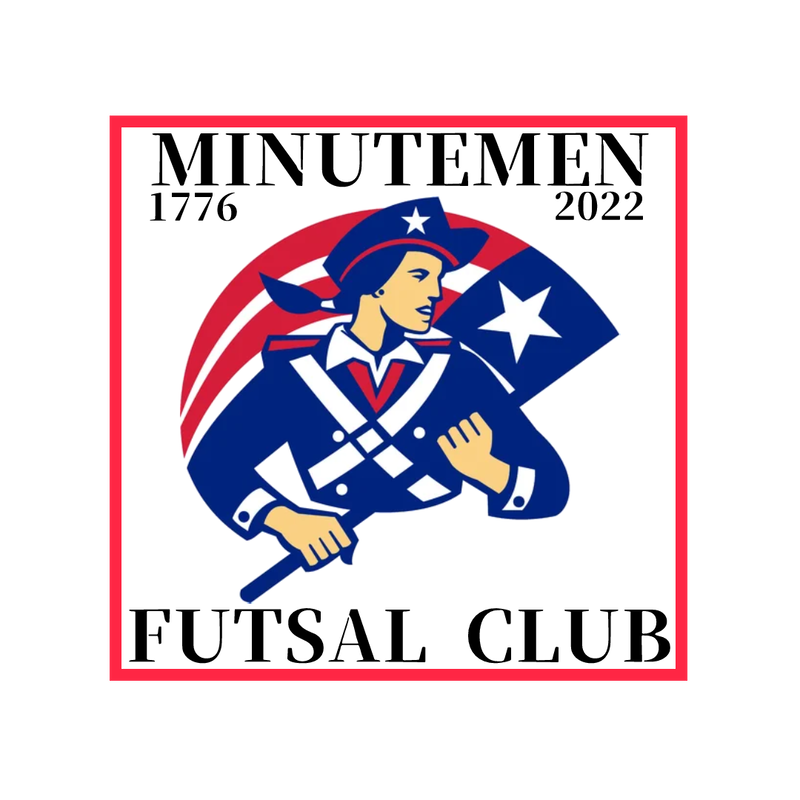 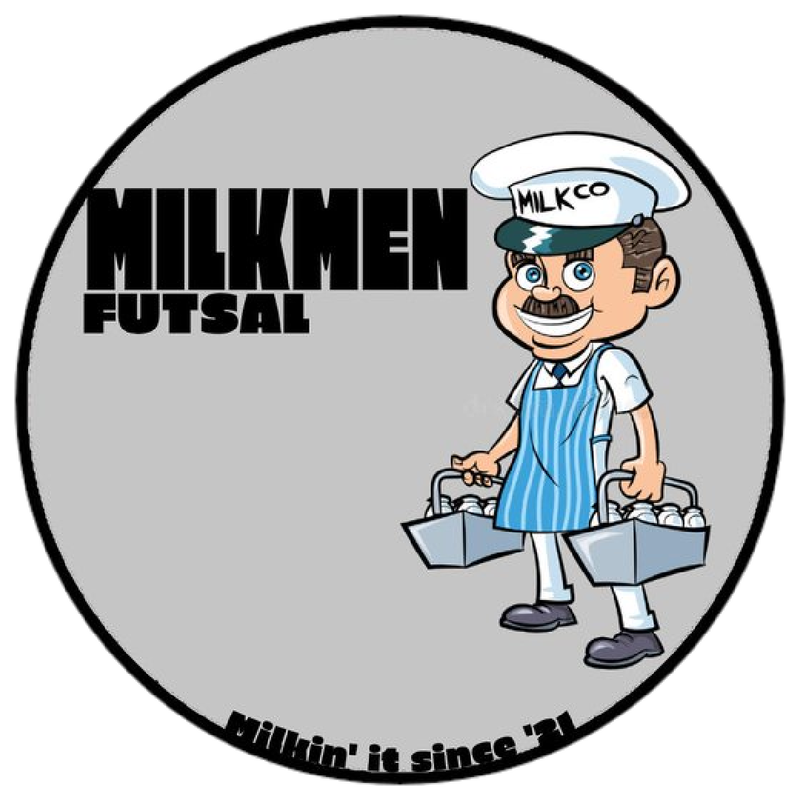 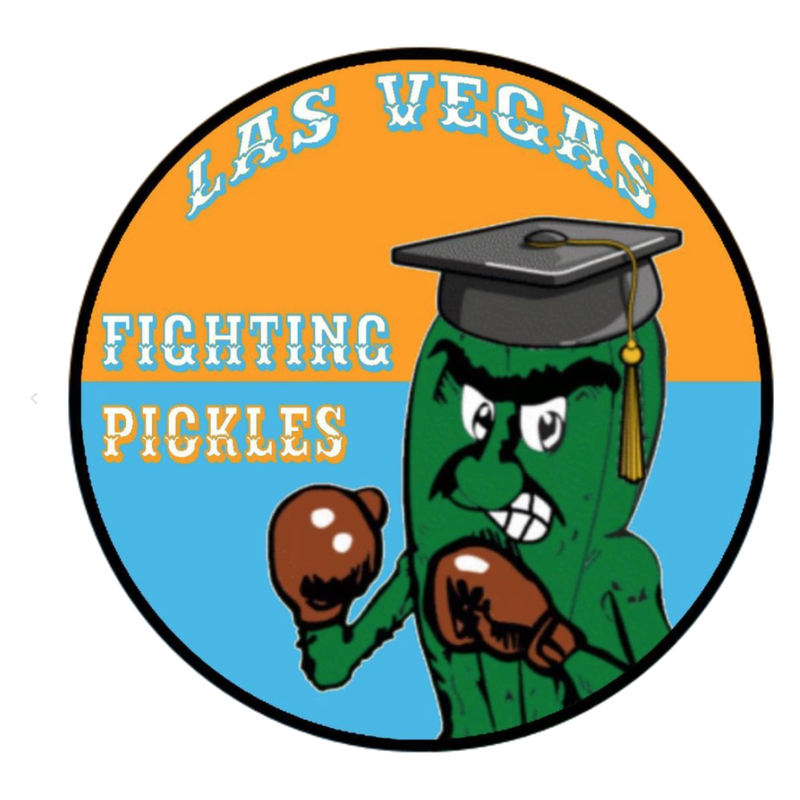 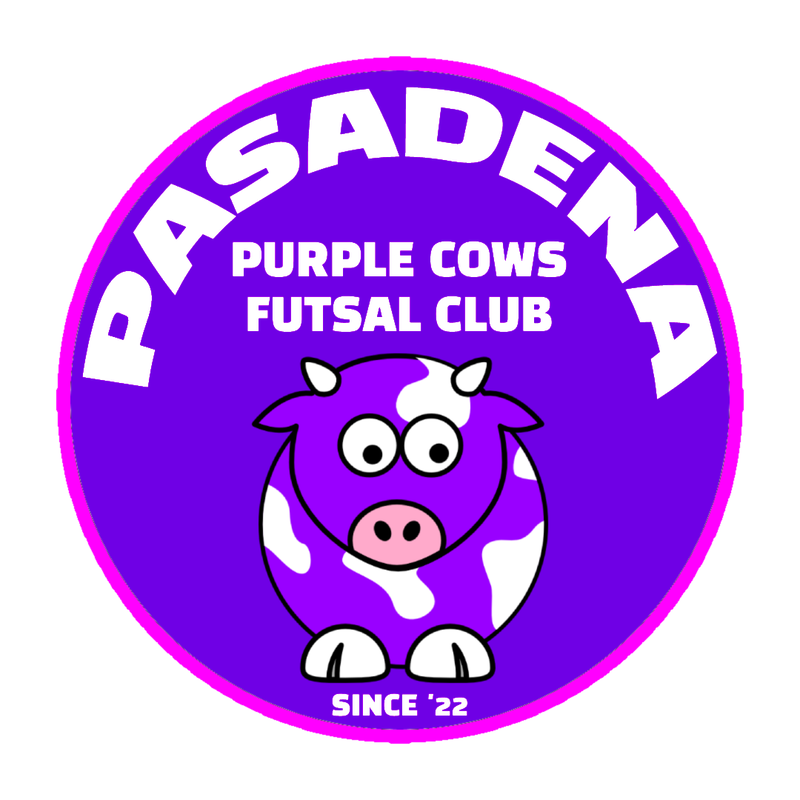